Michael began his classical training in Brisbane, Australia. He studied with Queensland Dance School of Excellence and went on to train at the New Zealand School of Dance. During his studies, Michael worked with the Royal New Zealand Ballet. After returning to Australia, Michael worked with Queensland Ballet before turning his talents towards business ventures.

However, Michael’s passion for dance found him returning to performing, training with Expressions Dance Company and Australian Dance Theatre. Since then, Michael has performed with various companies including Melbourne Ballet Company, Leigh Warren Dancers and Opera Victoria. He has also had an extensive career as an independent artist.

In 2013, Michael was appointed as Artistic Director of Melbourne City Ballet. He led the company to grow over 7 years, culminating in the organization being the most extensive touring Ballet company in Australia. He choreographed many of the company’s main works – including Carmen, A Midsummer Night’s Dream, Coppelia and The Wonderful Wizard of Oz. Michael is thrilled to be working in the USA and supporting SJDT going into the future.

“I can see a huge amount of potential in the growth of San Jose Dance Theatre and I am excited to champion what I believe will become a leading organization.”

Michael is very excited to engage with the community on multiple levels. If you are interested in reaching out to Michael, email him at [email protected] 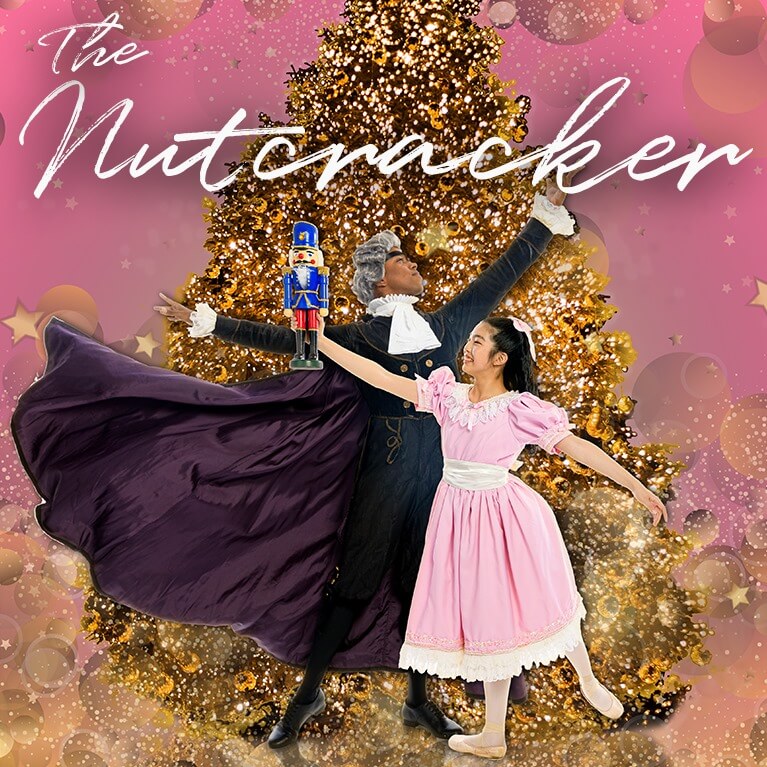 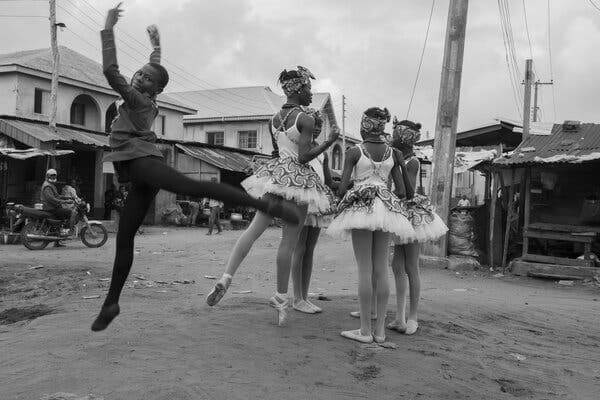