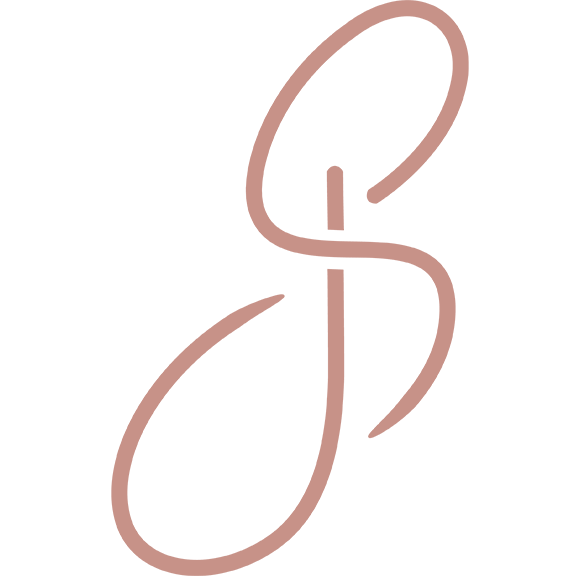 Mariana Zschoerper has been promoted to Artistic Director of San Jose Dance Theatre as of January 1, 2023. Ms Zschoerper began her training in Brazil and studied at the Bolshoi Theater School from 2000-2007 performing soloist roles in Brazil, Italy, Germany, France and Russia. She was selected for an internship with the Bolshoi Ballet in Russia where she received private coaching from Vladimir Vassiliev and Ekatrina Maximova. While completing her internship with The Bolshoi, Ms. Zschoerper was chosen to perform the role of the Sugar Plum Fairy in The Nutcracker. Graduating from The Bolshoi Theater School as the Valedictorian of her class she received a Certificate of the Vaganova Method for teaching.

In 2007 she joined the professional Bolshoi Ballet in Brazil and performed as a soloist. Ms Zschoerper joined Company Ballet in Sao Paolo as a Principal dancer in 2010 and competed nationally receiving many awards for her work in Brazil including First and Honorius places at the Bravo Ballet Competition that year.

In the United States Ms Zschoerper was a finalist at the Valentina Kozlova International Ballet Competition in the NYC Senior Division in 2015-1016. She joined Baltimore Ballet as a Principal Dancer and coached the advanced dancers in the school. In 2013 she received a merit scholarship to Boston Conservatory and 2017 she graduated as Valedictorian with her B.F.A. in Dance and Choreography with Emphasis in Ballet

Mariana joined SJDT in 2019 as Ballet Mistress and Senior Faculty. She has also performed principal roles with their professional company including Aurora in Sleeping Beauty, the Sugar Plum Fairy, and Snow Queen in The Original San Jose Nutcracker, Titania in Midsummer Night’s Dream, and multiple contemporary roles. She debuts her role as SJDT’s Artistic Director for the Professional Company and the Ballet School with First Light – a Gala Evening of Ballet on February 23, 24, 2023 7:30pm at The Hammer Theatre in San Jose.

Additionally, Augusto (Guto) Silva has been promoted to Artistic Associate for San Jose Dance Theatre as of January 1, 2023. Mr Silva joined SJDT’s professional company in 2020 as a founding Principal Artist and faculty member. Prior to joining SJDT he danced with Nashville Ballet as a soloist from 2011-2017 after he was selected to represent Brazil and won first place at the USA International Ballet Competition in 2010. Mr Silva began his dance training at the age of seven in Sao Paolo, Brazil at the Conservatorio Carlos Gomes and Especial Academia de Ballet.

Mr Silva has had the opportunity to perform notable works including Basilio in Don Quixote, James in La Sylphide, Blue Bird in Sleeping Beauty, the clever Benvolio in Romeo and Juliet, the title role of Peter Pan for Nashville Ballet’s world premiere. He was also featured in Dominic Walsh’s The Whistling. Mr Silva has performed principal roles with SJDT as Oberon in Midsummer Night’s Dream, as Snow King and Sugar Plum Cavalier in The Original San Jose Nutcracker, Prince Florimund in Sleeping Beauty, and numerous contemporary roles.

Mr Silva’s choreography will also be featured in the upcoming February 23, 24 shows at The Hammer Theatre in San Jose performed by the SJDT Professional Company.. He remains on the senior faculty of SJDT Ballet School as does Ms Zschoerper.